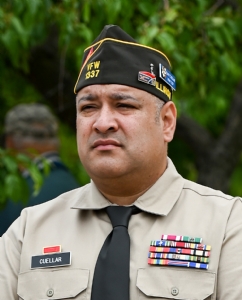 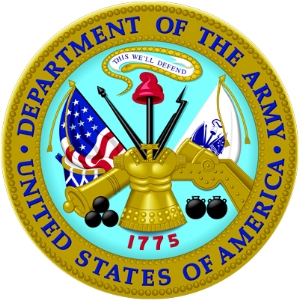 Tony earned his eligibility for the VFW with service in the US Army deploying to Kosovo in 2001 in support of Operation Joint Guardian and his deployment to Iraq in 2004 in support of Operation Iraqi Freedom. Comrade Cuellar currently has 23 years of service. He still serves in the US Army Reserves as a 92A (Automated Logistic Specialist) for the Joint Munitions Command out of Rock Island Arsenal, Illinois. He has numerous awards and decorations. A VFW Life Member he serves as Post 1337’s Junior Vice Commander. Tony is also an active member in other Military Organizations besides the VFW. Life Member DAV and serves as the Sergeant at Arms and Judge Advocate for DuPage Chapter #5. Member American Legion Post 525.

He resides in Mount Prospect with his wife of 17 years, Amanda. They have one daughter and one son.